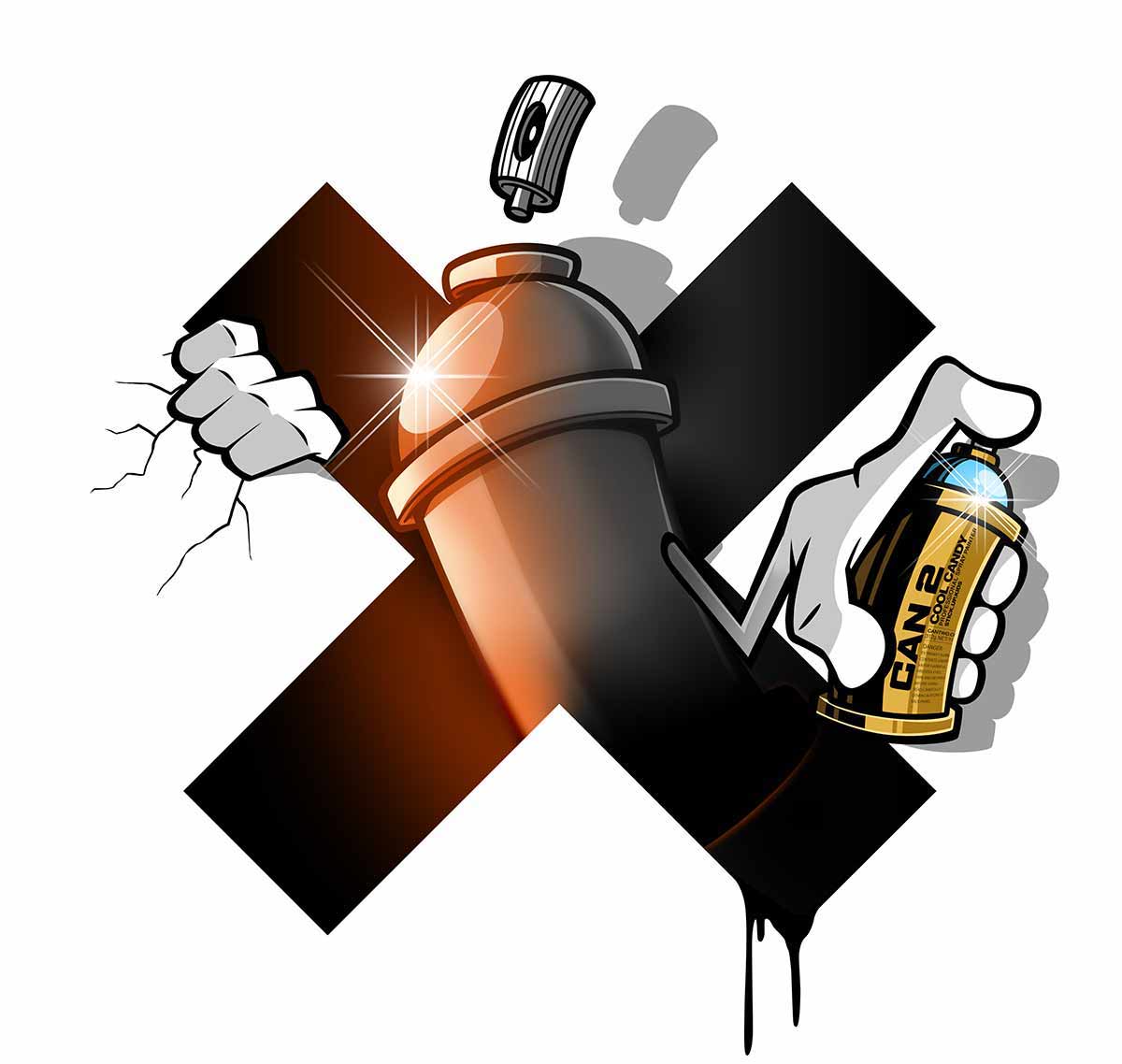 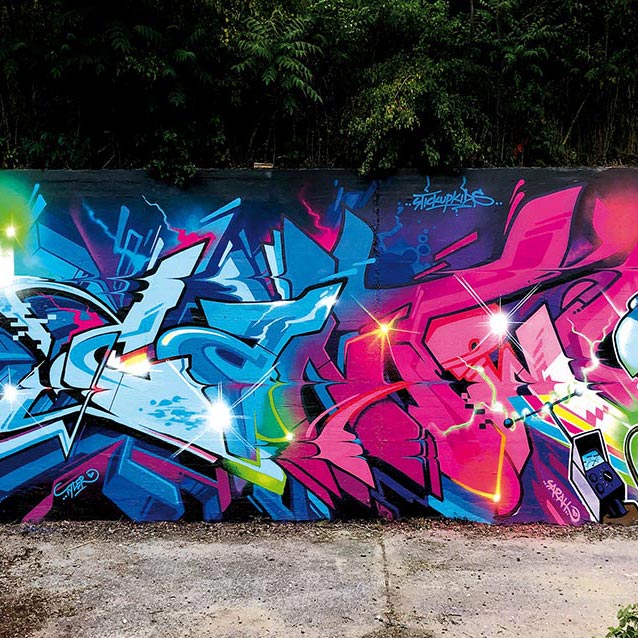 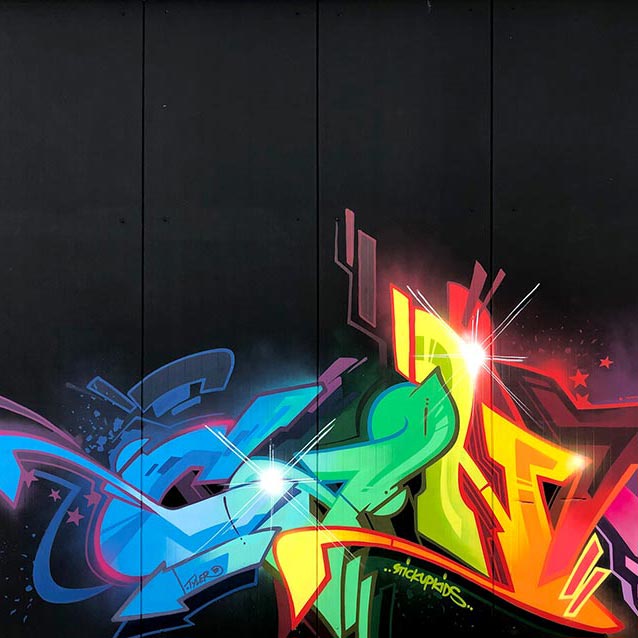 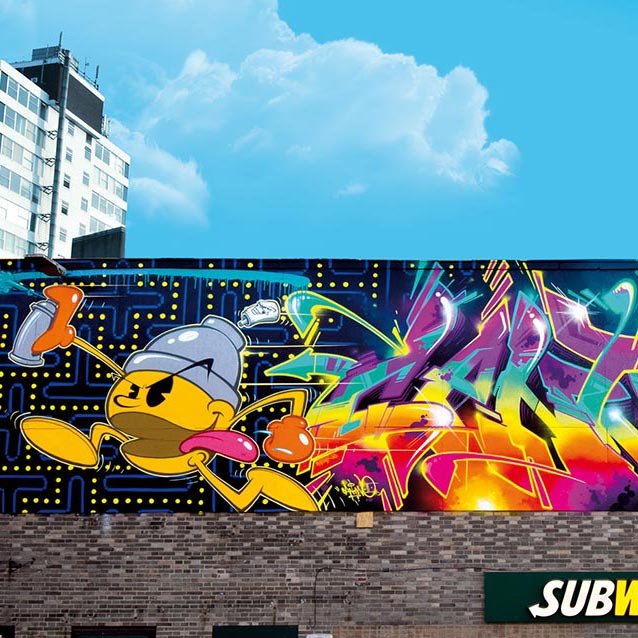 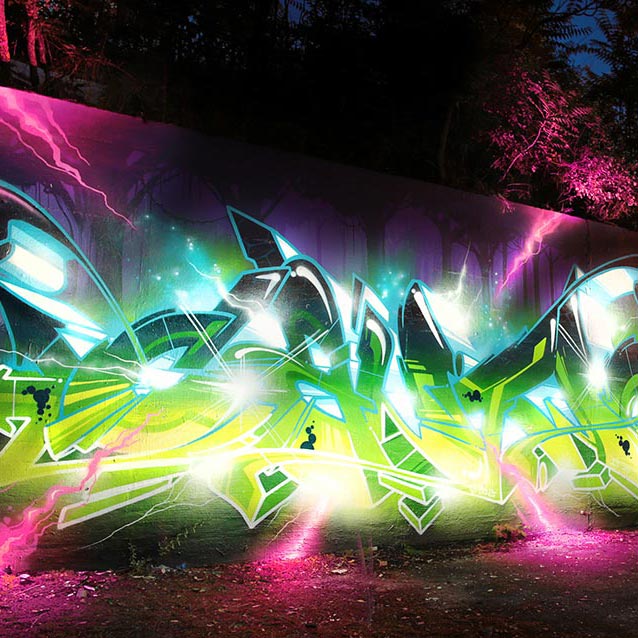 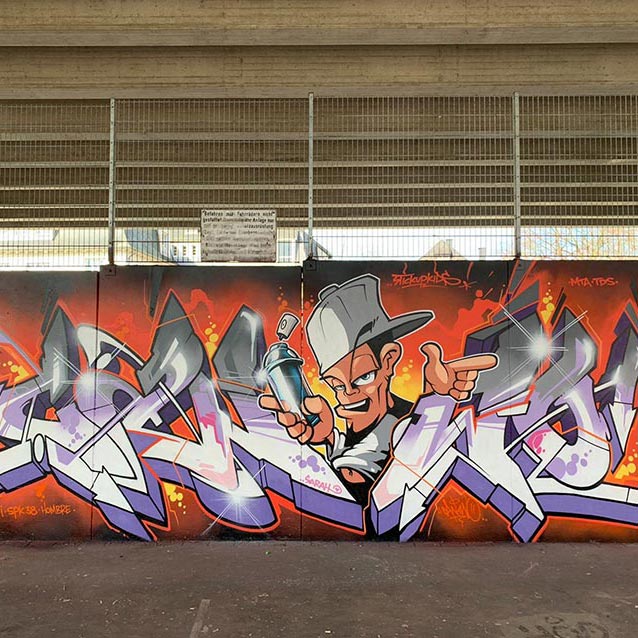 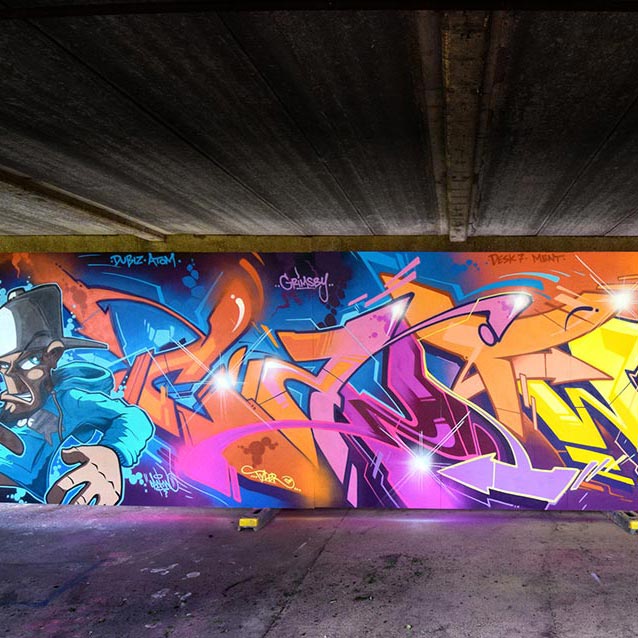 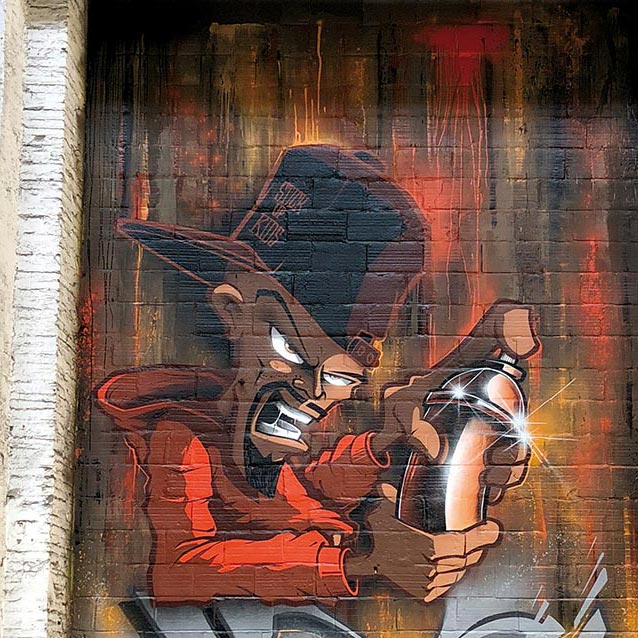 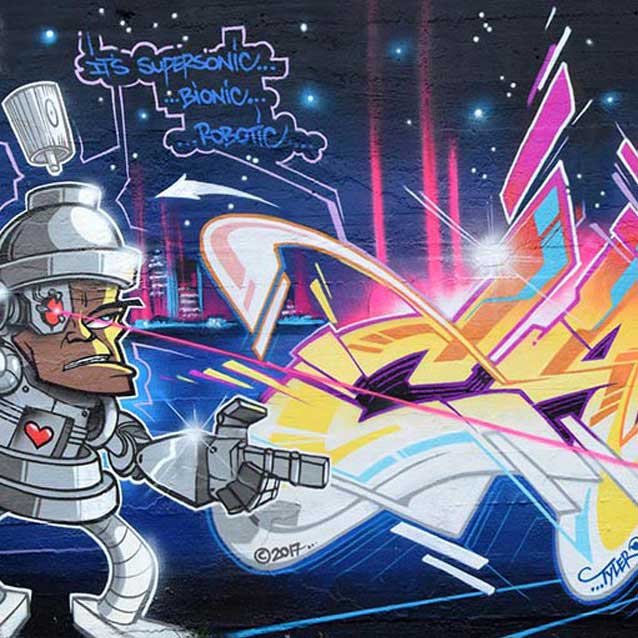 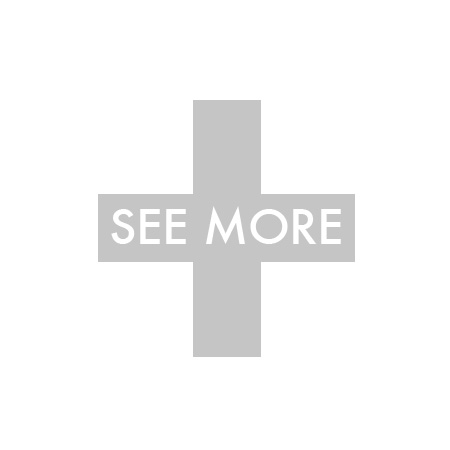 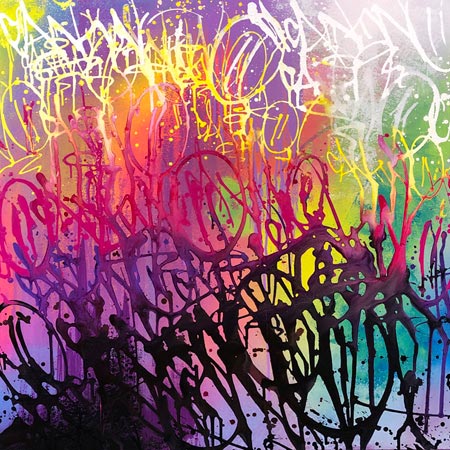 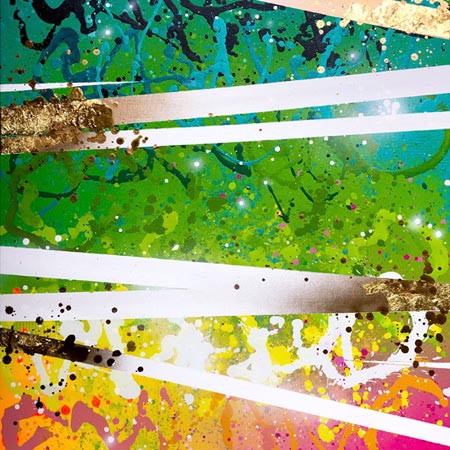 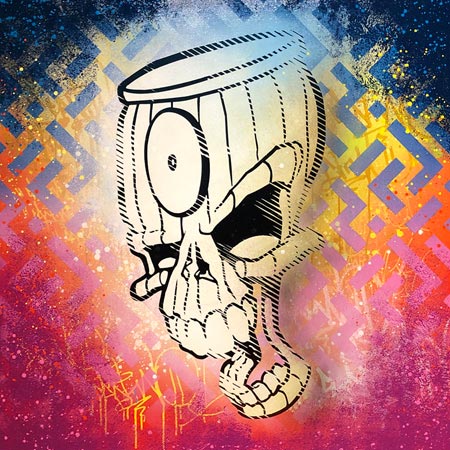 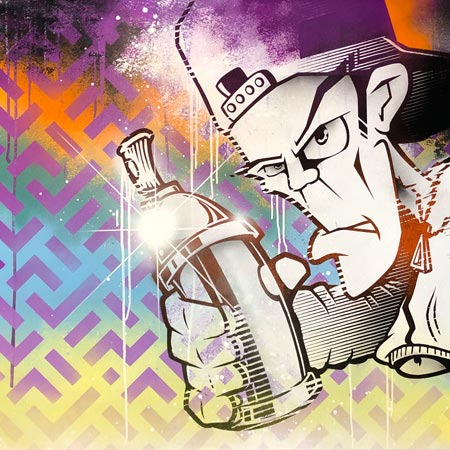 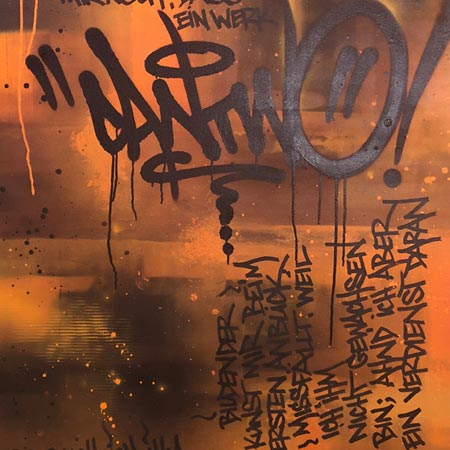 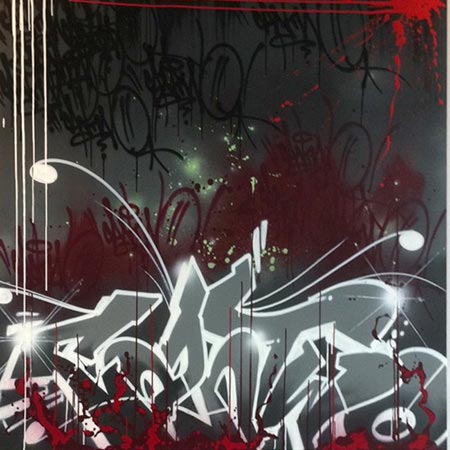 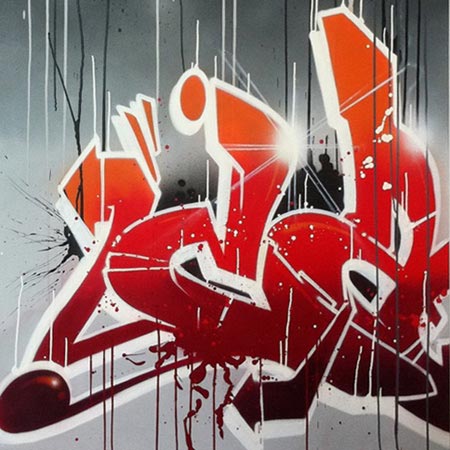 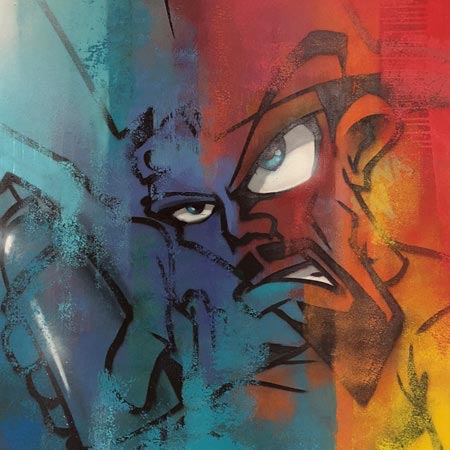 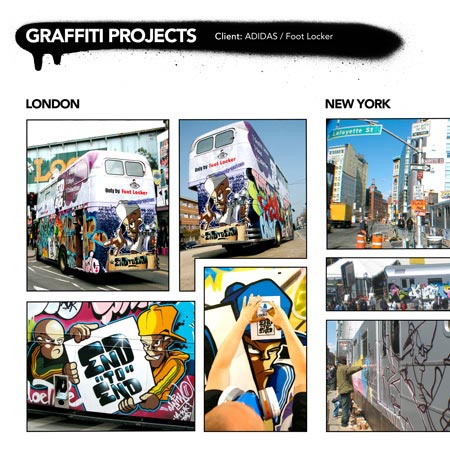 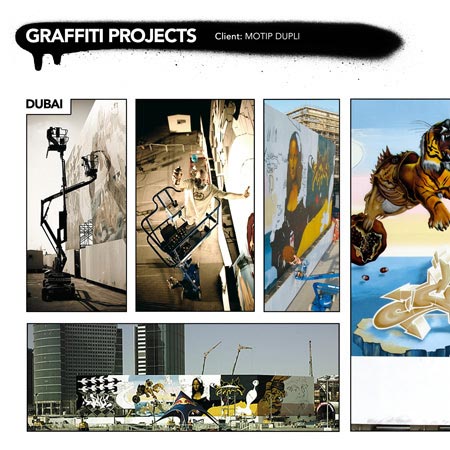 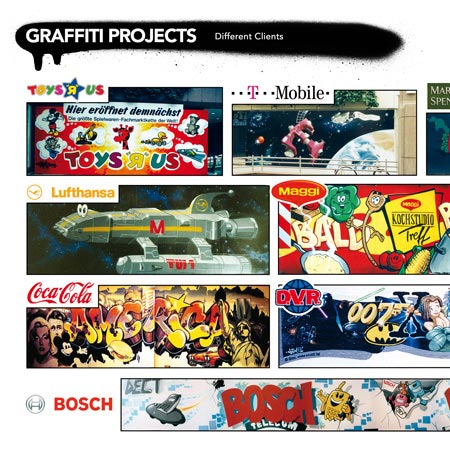 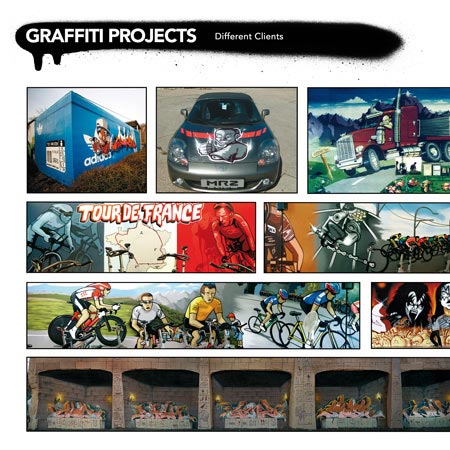 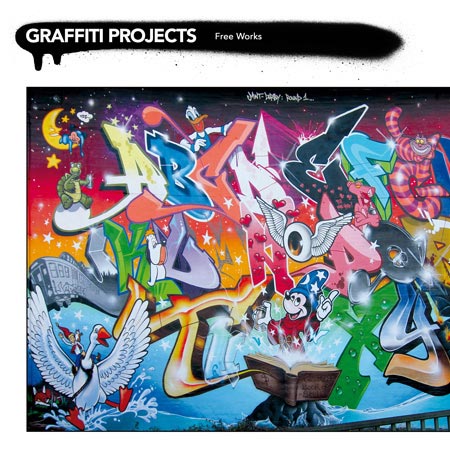 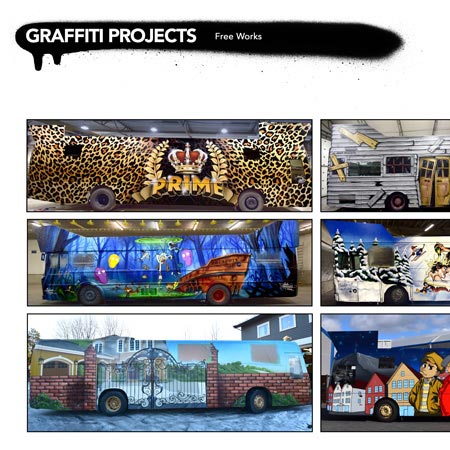 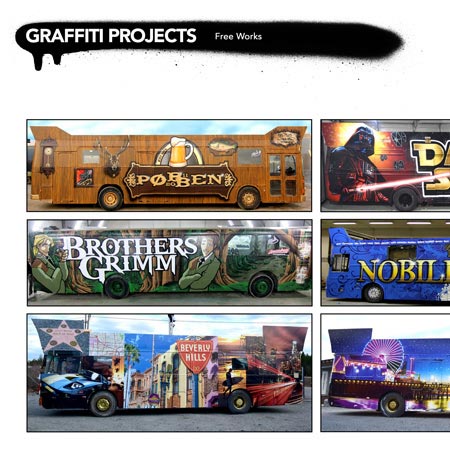 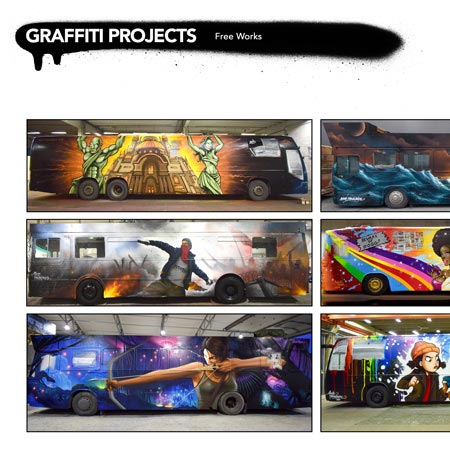 CAN2 is a Graffiti artist and pioneer with more than 35 years of experience: At the tender age of 7, CAN2 had a driving need to artistically improve his desk at school as well as his school books with his own illustrations. In 1983, his first fledgling attempts at spraying took place in his hometown of Mainz/Germany, followed by numerous paper sketches with markers. In 1986 he got his first air brush which gave his artworks an artistic twist, followed by his first commission jobs. In 1987 he started exploring cities like Hamburg, Munich and Berlin and left his marks throughout the country. 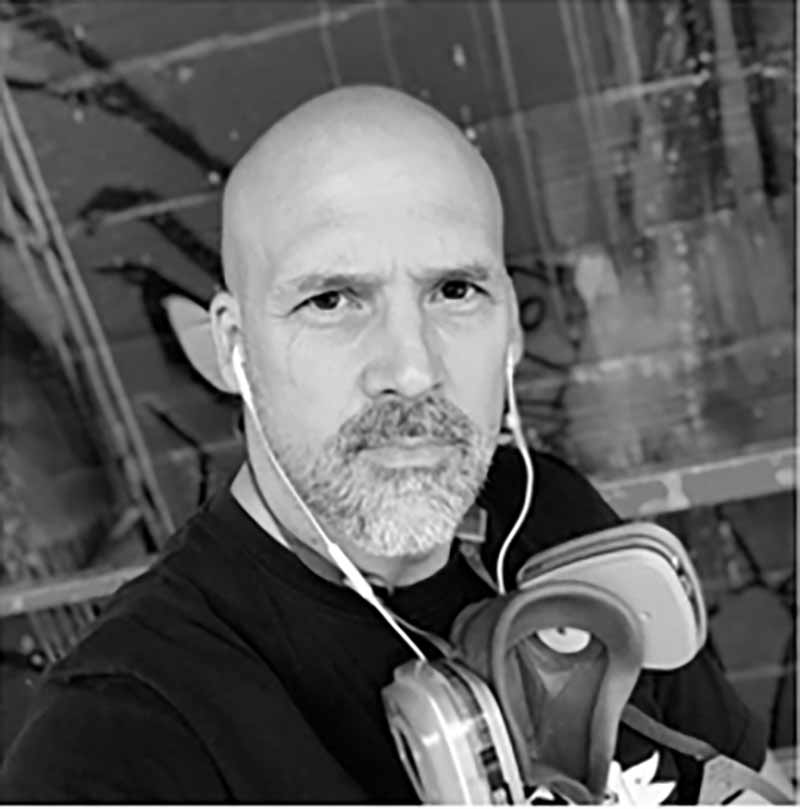 Nowadays CAN2 is internationally renown in the Graffiti Scene. His career so far includes invitations, workshops and live-performances in Germany, Europe and Worldwide, art exhibitions in New York, New Zealand, Sao Paulo, Austria, Italiy, Israel, Switzerland, Berlin, creation and development of new colors for spray cans in 1998 (Oxygen Colors), judgements at several international graffiti championships and is voted several years in a row as the best graffiti-artist worldwide from readers of the German Hip-Hop magazine „Juice“. He is an art ambassador for the German spray paint company Montana Cans and is sponsored since 2001.

Numerous projects for brands worldwide including the following:

For any questions about CANTWO's artwork or if you would like to get in touch about projects or commissioned work, please contact us via cantwo@cantwo.com